January 14, 2023 Through My Lens Thomas Archibald It’s All in the Cards 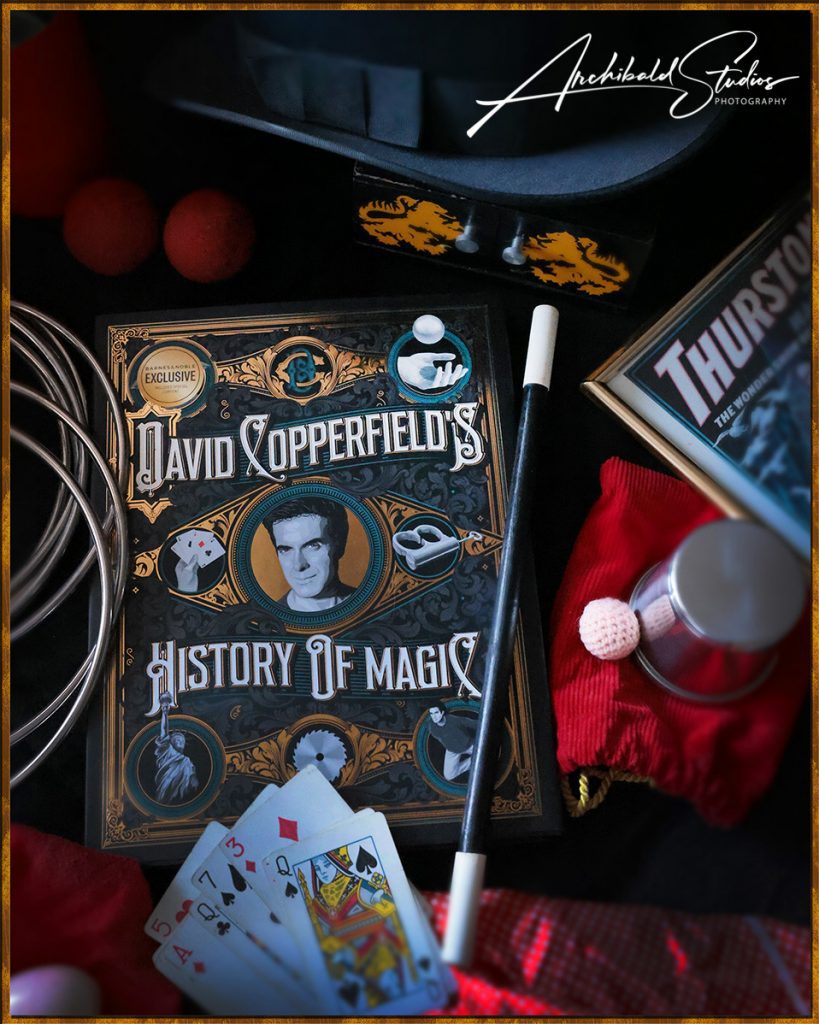 I’ve always had an entrepreneurial spirit. At the age of 9 I fell in love with magic. I worked on my routines and practiced every day. I begged my parents to let me buy whatever the latest trick was. Eventually, in my early teens I got two white doves. They lived in a cage in my bedroom. They made lots of noise at night, but it was nothing that a flying shoe wouldn’t take care of. My act had background music. It was usually the theme from Shaft (very mysterious- very 70s), followed by the theme from SWAT for the more up-tempo energetic feel.

Dad built me a table that folded into pieces for easy transport. It was time to hit-the-road. Real birthday gigs were awaiting my dancing cane and linking rings. This was my first business. Magic for any occasion for a mere $25.00. I also made my own flyers with rub-on lettering. A few minutes with a popsickle stick and things were coming together. This was also my first venture into graphic design, long before PC’s or Mac.

A peek behind the curtain

Looking back now at the various positions I’ve had in entertainment, they all have one thing in common; a look behind the scenes, a peek behind the curtain. Figuring out what made life’s seemingly ordinary things work. Often times those things early in  our lives set the bar for later years. Magic became a career in television, which became a career in radio, which became a deep dive into acting and theater. Eventually a move to Nashville landed me into in Country music and then back to television. Here I am 50  years later, still wanting to make magic. Now I use different props. A digital camera, some video equipment, and a voice that learned how  to influencing people.

My thinking as I approach 60? Hey, let’s start a production company that allows me to do the same things I’ve been doing my whole life and benefit my community as well. What an outstanding way to not retire. It turns out that I’ve been dealt a pretty good hand. I think those birds finally vanished. I haven’t seen them in 48 years.

Tell us about your thoughtsWrite message Cancel reply

Back to Top
Close Zoom
I'm almost certain that the right click on the mouse was accidental. If you would like to use one of the photos here, just give me a call, or send me a message. We're still friends...right?